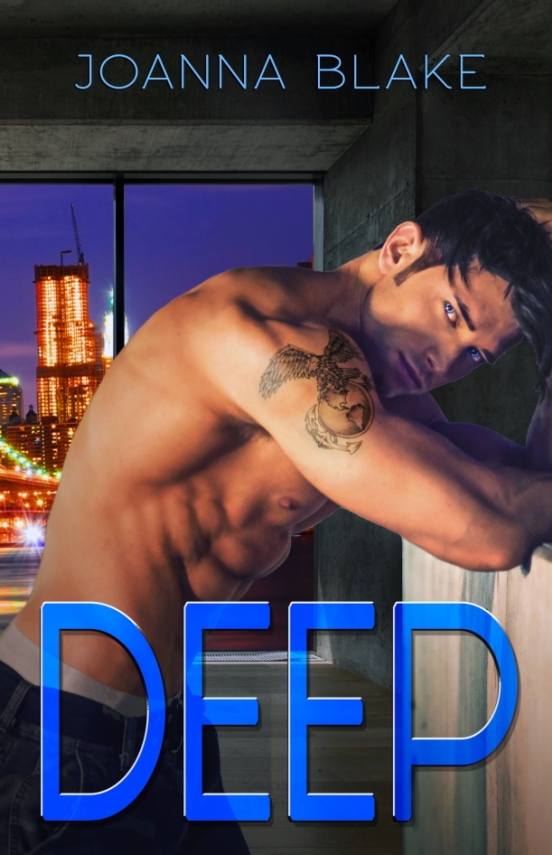 I’ve been hired to protect the biggest pop star in the world. She’s beautiful, spoiled and the most famous woman on Earth. I’m determined to keep it professional. She’s determined to get a rise out of me. But I’m not sure she can handle it once she does.

My name is Joss but in the service they called me Ice. That’s because I stay calm no matter what. No matter what happens I keep control. I have a job to do and that’s it.
Until I meet my latest assignment. Trista Davis is primped and polished to a high shine. She’s sex on wheels. But what I didn’t expect was the soft side to her. A lost side, that needed my help.
It goes deeper than just protecting her from danger. She needs to be woken up. Set free.
Come to think of it, so do I.
*DEEP contains the FULL MAN CANDY Trilogy of GRIND, HEAT and DEEP*
*THREE guaranteed Happy Ever Afters with no cheating ever!* 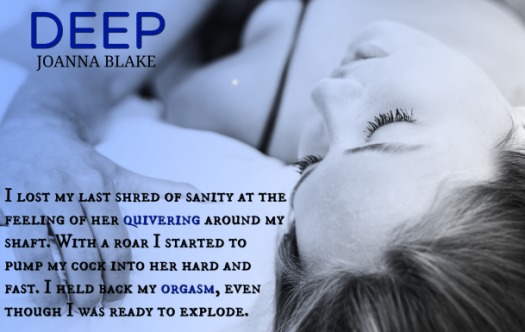 I stood outside the suite in the hallway. I had a room adjoining hers this time. It was better this way. Besides, the terrace was six stories up.

She didn’t need me underfoot.

She didn’t need me period.

Though I had to admit, it felt like she did. I wanted to protect her in ways that had nothing to do with security. Or even the overwhelming urge to rip her clothes off.

I frowned, thinking about the plane ride to New York. The way her mother had talked to her was sickening. I was starting to see how badly Trista had been used by basically everyone around her.

I’d taken what I wanted and then discarded her. It was for her own good but in the end it was the same effect. I’d abandoned her.

And torn myself apart in the process.

Oh yeah, I’d taken what I wanted but it only left me wanting more.

Joanna Blake loves good old fashioned romance, men who open doors and work with their hands. Hot Blooded Heroes is a series of sizzling stories about True Blue American men and the women who love them. She’s thrilled to be collaborating with Pincushion Press on her new series! Come along for the ride!

OTHER BOOKS by JOANNA: 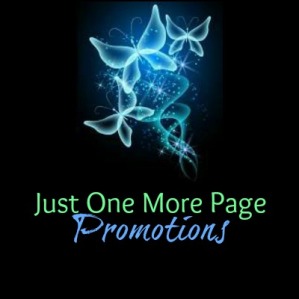