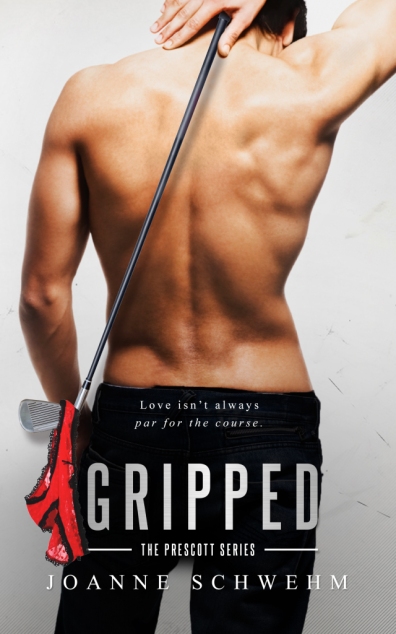 Dane Prescott spends his days staring at perfect holes, and knows how to use his stiff shaft to get there. He’s as hot as he is good at the sport he loves more than breathing.

Dane has one goal and one goal only, to be on the professional golf tour. It’s who he is and what he lives for. Women, although fun, aren’t in his long-term plans.

Beverly Whitfield didn’t start off as the confident woman she is today. Teased mercilessly as a child and always feeling second-best, she set out to change her future and is finally putting herself first. Never in her wildest imagination did she think she’d fall for a man with stunning good looks and sex seeping from his pores. And, oh yeah, he plays golf.

To those who say golf is complicated and frustrating, Dane says, “No, that’s love.” 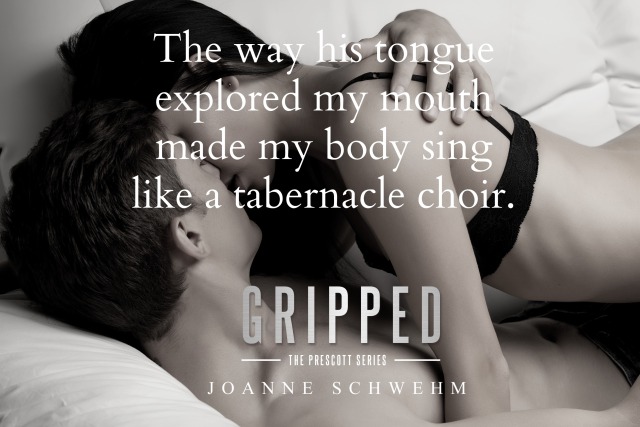 Join Joanne on Release Day where she will be celebrating the Release of Gripped In her personal group, Joanne’s Book Junkies!

Family and friends are the most important things to Joanne. She enjoys meeting new people, traveling, reading, relaxing on a beach and shopping. She has an addiction to Coffee and Diet Coke; you may want to stand clear if she hasn’t had her daily intake!

Writing has been something that has been private and not shared until the day she decided to publish Unexpected Chance. Waking up one morning to the voices of Alex Logan and Aubrey Ryan changed everything!!

She is an avid sports fan especially when it comes to the New York Yankees & Dallas Cowboys. She also enjoys playing and watching golf.

She firmly believes when that unexpected chance comes, take it. Don’t let it pass you by. You never know what you could be missing. 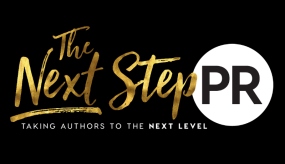