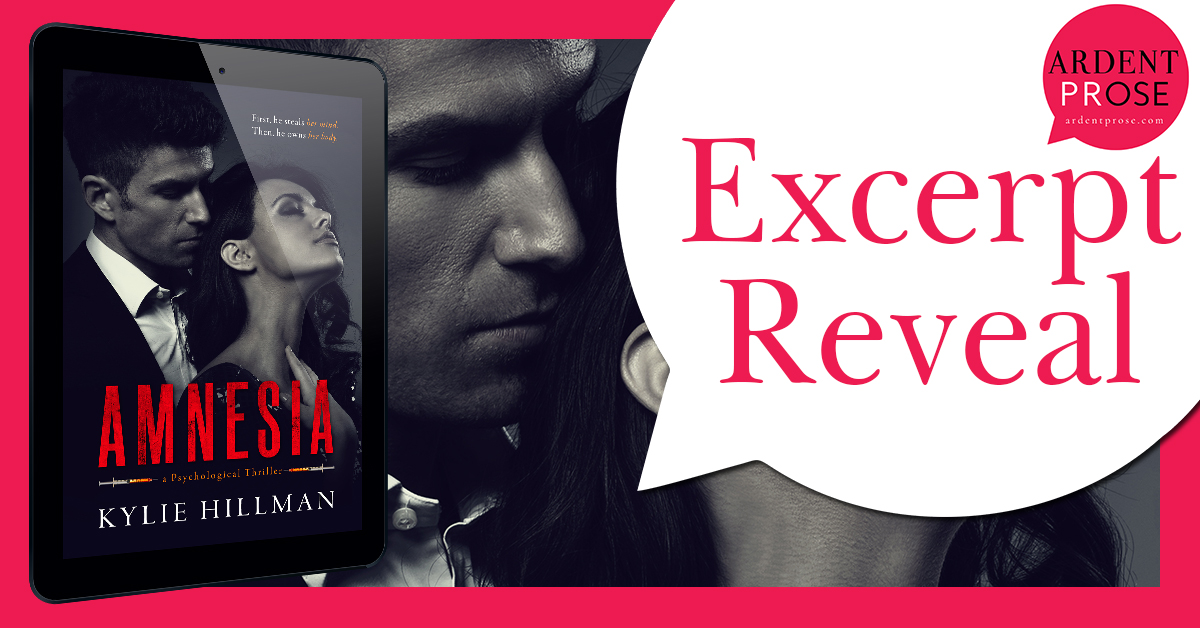 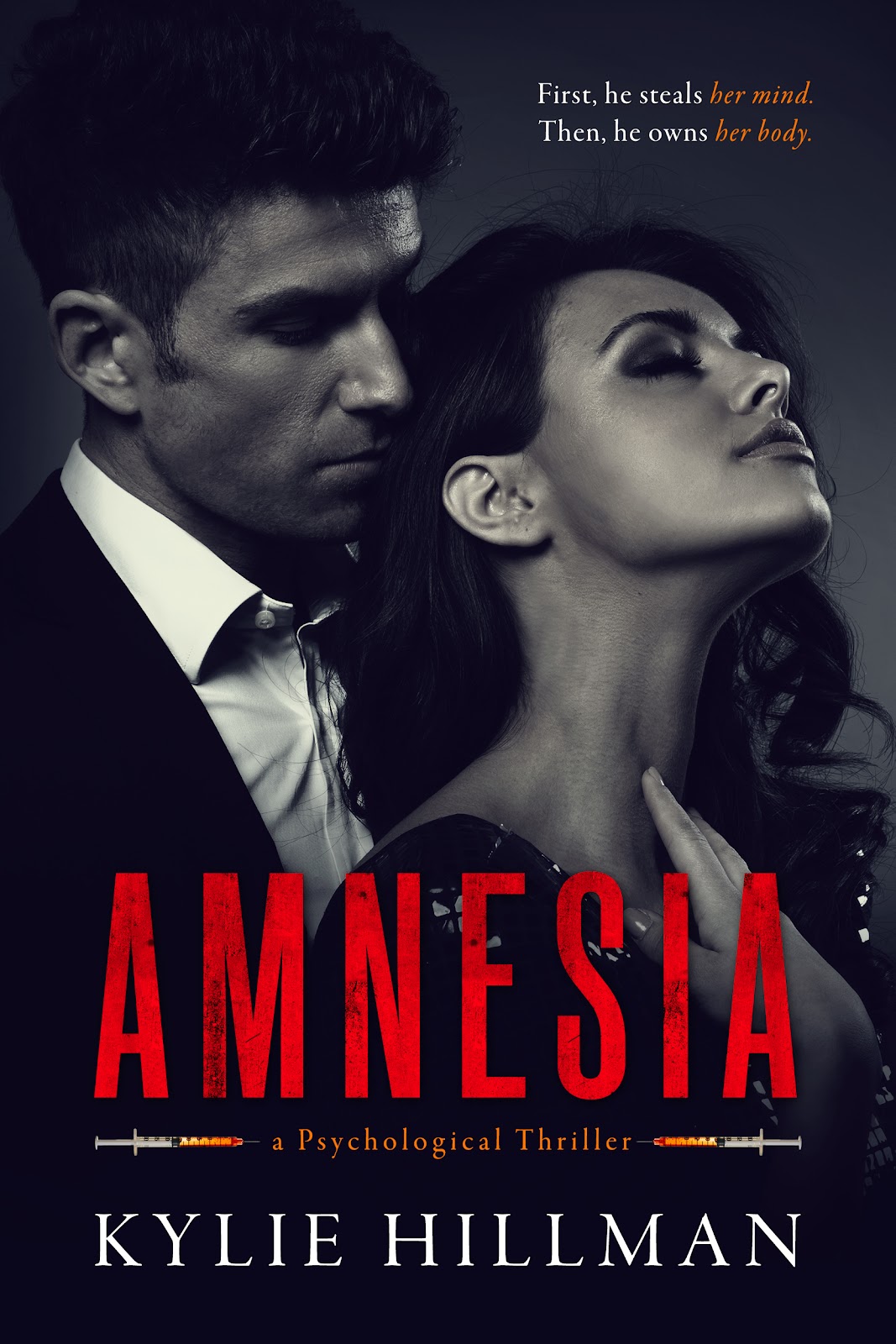 Amnesia, a Psychological ThrillerDr. Jaxon Ray has only ever wanted one woman. He’s loved her from afar since their Junior School days, worshiping the ground she walks on, intent on having her for his own when the time is right.Amber St. George isn’t interested in the trappings that come with her family’s wealth. A simple life as a teacher at an underprivileged school, a comfortable home with her lover, and good friends; that’s all she desires.Once Jax decides it’s time to take what’s his, Amber finds herself at the mercy of a madman. A sociopath with access to the latest neurological advancements, who possesses the ability to use her own mind to keep her captive. Programmed to forget. Reprogrammed as her captor’s perfect partner. Amber’s left with medically-induced amnesia and no idea that she’s in for the fight of her life. When the people who know you’re missing aren’t on your side, and the love of your life has been led to believe that you’ve turned your back on him, is rescue possible? When you can’t remember the real you, is escape even on the cards?
DISCLAIMER: This story contains triggering content and is not suitable for all readers, especially those under eighteen years of age.

Wife to a Harley riding, boating and fishing, four-wheel driving, quintessential Aussie bloke.Mum to two crazy, adorable, and creative kids.Crohn’s Disease sufferer and awareness campaigner.She’s also an avid tea drinker, a connoisseur of 80’s/90’s rock music, and is known for lacing everything she says with sarcasm and inappropriate innuendo.Formerly working in finance, she was forced to reevaluate her plans for her life when severe Crohn’s Disease brought her corporate career to a screeching halt. Restarting her childhood hobbies of writing and reading to alleviate the monotony of being sick and housebound, she found her calling and is enjoying life to the max. A typical day is spent in the “real” world where she hangs out with her awesome family and “book” world where she gets to chill with her fictional characters.Kylie writes the books she wants to read. A lover of strong men who aren’t perfect and aren’t afraid to admit it, straight talking women who embrace their vulnerabilities, and real life gritty stories, she hopes these themes shine through her writing. An avid reader of all genres, Kylie hopes to release books that keep the reader on the edge of their seat- be it with suspense, heart-stopping thrills, or laughter.
Author Links
Twitter  Facebook Web Goodreads Amazon
Instagram Kylie’s Kollective